Happy New Year everybody! What better way to celebrate the beginning of a brand spanking New Year than with some Chinese food? Well, yes, winning the Power Ball jackpot would be a better way to celebrate but the odds of getting Chinese food were more in my favor. Tonight some friends and I went to Century Dragon on Magnolia in Burbank (http://www.centurydragonburbank.com). It’s a small, cozy little place that serves up some of the tastiest Chinese this side of the Great Wall. 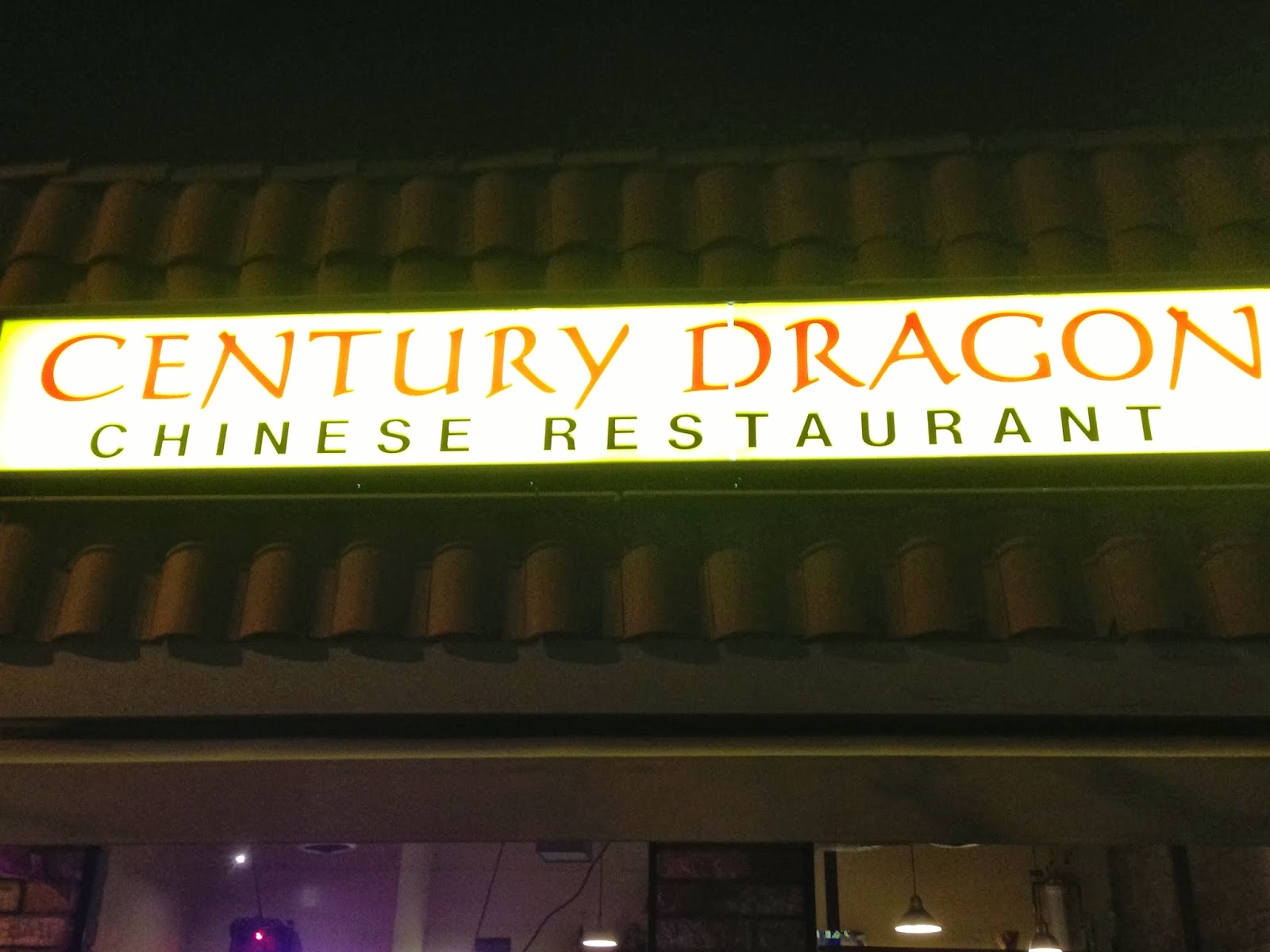 We decided to order a few dishes and share cause that’s how my crew rolls. First up is a dish I’ve only had at Century Dragon. It’s called Planet Chicken. It’s tender pieces of chicken breast fried in a light batter cooked in a sweet and pungent sauce. It has a little pepper icon next to it on the menu but it’s never been too spicy for me to handle. And if you’re a regular reader, you know I can’t do too much spice. It’s also served with broccoli. So make sure you eat it. Broccoli’s good for you.


Next up was the dish I always get when I go to a Chinese restaurant: Chicken Lo Mein. Century Dragon’s lo mein is so good. My favorite that I’ve had so far. Runner up is the lo mein I used to get at this supermarket back in the Philly burbs. Good Chinese at a supermarket. Who knew, right? But I digress.

We also got an order of Kung Pao Beef. My friend said it was a tad bit on the spicy side, so I only partook in a piece of beef and liked it. But if spice is your thing, then my friend said this is the dish for you. And why would she lie? She doesn’t even know you.


The last thing we split was chicken fried rice. It was down right delish. After lo mein, chicken fried rice is my favorite Chinese dish. Lemon chicken is my third in case you wanted to know. And you should. What if there’s a pop quiz later?

So if you’re craving Chinese, head on over to Century Dragon. Oh, and before I forget: If you decide to order the appetizer called the Po-Po Platter, you should know that—despite its misleading name—it has nothing whatsoever to do with the police or rap music.

Posted by Mario Turchiarolo at 11:43 PM